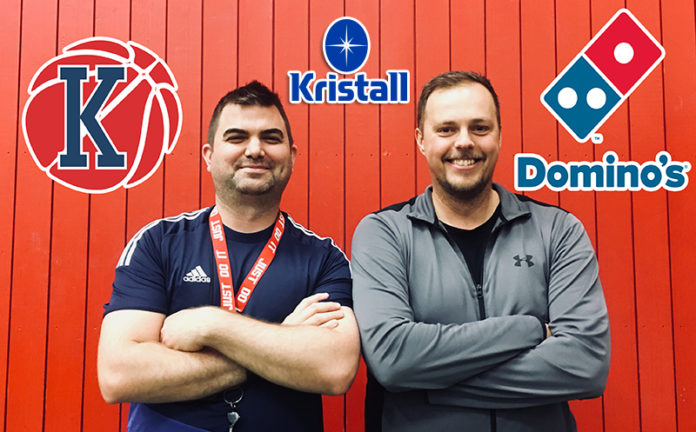 After a looong Christmas vacation we jump right into the first 3 rounds that have already been played in the Men’s and Women’s League. Þór Akureyri men’s team has won their first three games after the break, could they save themselves from relegation? Valur women’s got off to a bumpy start in the New Year and Keflavík women’s have been playing very poorly in the first games after the break.

We go over some signings that happened now that the transfer window has reopened and wonder which players will make an impact. We discuss postponements of games and the Icelandic winter and finally go over some quick resolutions that teams should be following. Happy New Year and enjoy! 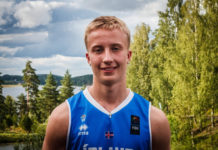 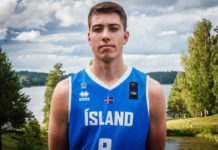