Heim Fréttir The Uncoachables: The league is wide open! 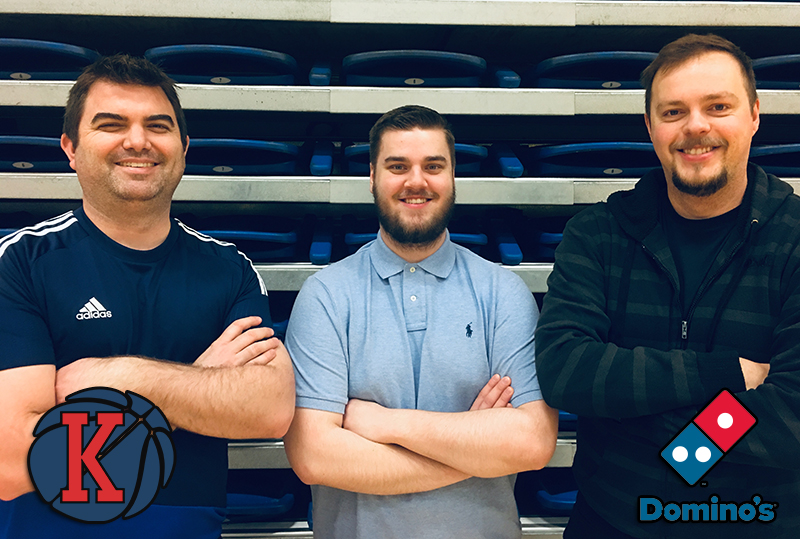 As an experiment, we at Karfan.is are putting out english spoken podcasts regularly about the Domino’s Men’s and Women’s leagues. Recently we have decided to name these podcasts “The Uncoachables”. Ideas and improvements to this show are welcomed and we ask that you send them to karfan@karfan.is.

A week later than they would’ve liked, David and Helgi disuss the latest stories and surprising results in rounds 3, 4 and 5 of both leagues. .

What a crazy couple of rounds on the men’s side! ÍR beat KR in a nitty gritty game! Pavel hit an overtime buzzer beater to win Tindastóll and Valur then lost their American player in the next game! Grindavík seems to finally be on track after getting their foreign players up and running. On the women’s side, Valur is still undefeated but fired one of their foreign players! Will they bring in a new one before the transfer window? Skallagrímur has an amazing starting 5 but can they keep it up?

In the Icelandic Cup we had an upset where the 1. division team Breiðablik beat out the Domino’s league team ÍR! Towards the end we discuss shortly the women’s national team and David gives Helgi the business for taking a break from youth coaching. 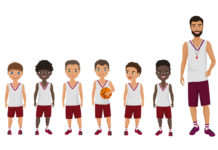 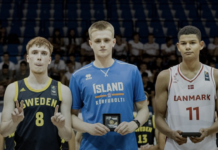 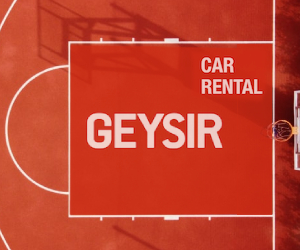