Heim Dominos The Uncoachables: Final Podcast of 2018-2019 and the Upcoming Silly Season

As an experiment, we at Karfan.is are putting out english spoken podcasts regularly about the Domino’s Men’s and Women’s leagues. Ideas and improvements to this show are welcomed and we ask that you send them to karfan@karfan.is.

In our last podcast this season about the Men’s and Women’s Premier League 2018-2019, sponsored by Domino’s Pizza, David, Regína and Helgi discuss the Icelandic Champions on both sides. Valur swept Keflavík quite handily 3-0 in the Women’s Finals and KR defeated ÍR after a grueling five game series that left some players injured. The silly season has already started with teams signing players and coaches left and right. Tindastóll bought the coach that beat them and Valur appears to be building a strong culture with good coaches through all of the youth and senior teams. Some teams might be in trouble next year if they keep losing players and coaches and we talk about key re-signings for others. Finally we touch base on the national teams training facility woes and how the coaching landscape is looking with regard to the licensing system being integrated. Enjoy. 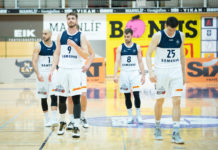 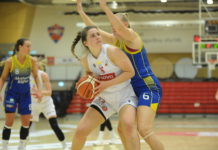 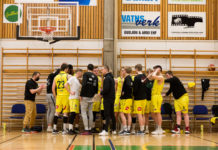 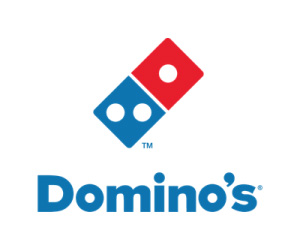