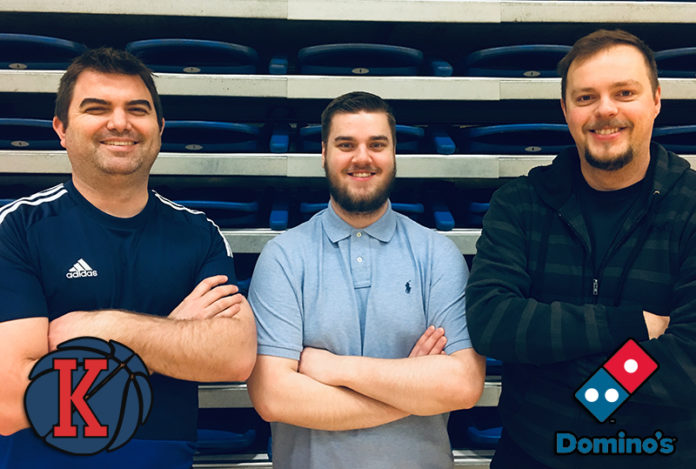 As an experiment, we at Karfan.is are putting out english spoken podcasts regularly about the Domino’s men’s and women’s leagues. Ideas and improvements to this show are welcomed and we ask that you send them to karfan@karfan.is.

In our seventh podcast about the Men’s Premier League 2018-2019, sponsored by Domino’s Pizza, David, Axel and Helgi discuss the last two rounds and their previous predictions at the beginning of the podcast and the Geysir cup quarterfinals results.

The KKÍ (Icelandic Basketball Federation) disciplinary committee has given Lewis Clinch Jr. a one game suspension and fined Grindavík for his tweets during the Njarðvík-Þór Þ. game and we debate if fining the club is the best idea.

We discuss new (and old) players arriving at Grindavík, Stjarnan and Tindastóll and wonder if these moves will work out for the teams. The bottom teams are discussed and finally we predict the next three rounds since after that we’re going into the Geysir Cup break. 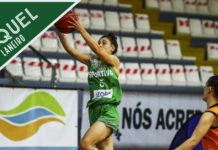 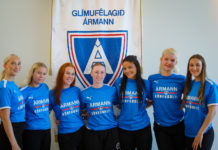 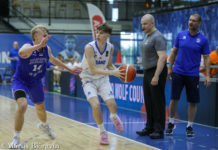